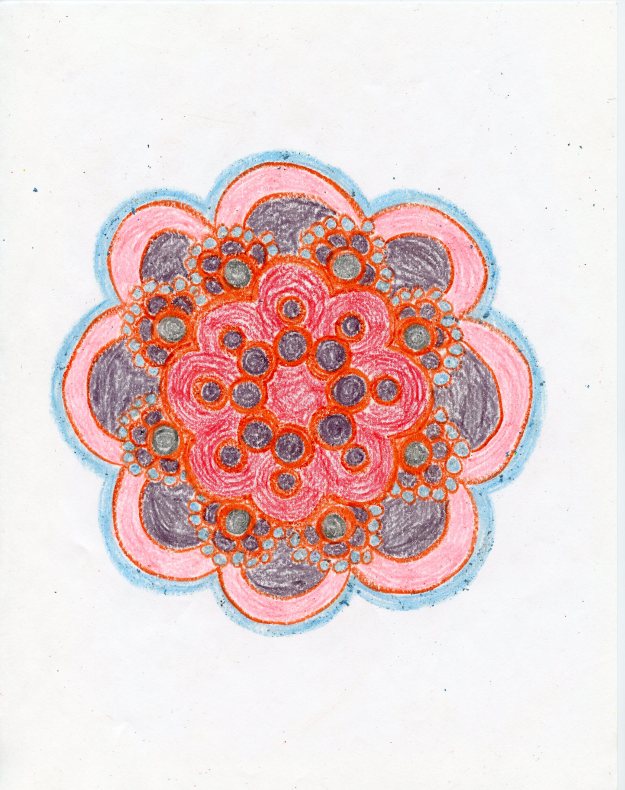 Summer’s end in the desert means it only gets up to 95° during the day.

This one sort of reminds me of an electric range as well as a pot of boiling water or that game where the floor is lava. You might think I’m feeling the heat, but in fact, it’s cooled off significantly around here. When the temperature is in the 90s, I find myself gravitating back to long pants and even to long sleeves in the evening.

Our long weekend was supposed to be a camping trip, but we found out on Thursday that the heavy monsoon rains had washed out the road to the campground we’d booked, and also there was a party The Man wanted to go to on Saturday night. We ended up having a blast Friday, too, staying local but running all over the city for a little bit of everything good Tucson has to offer.

I’m working on another comic about the terrible facets of my life, which people seem to like reading about. I started working on it about a week ago, but then I stopped, thinking, “Man, this is heavy; no one wants to hear this.” And then I got another PM from someone saying, “Thanks for writing all these serious, personal stories in comic form.” Every time I think I’m done with a particular form, someone contacts me to ask for more. So, soon you’ll be able to read a comic strip about chronic pain, which, clearly, you have been waiting for all your life.

I’ve also been storyboarding another comic, a more traditional kind of comic book story that I guess would fall into the category of paranormal romance. I intended to write 16 panels with a punchline, but the punchline didn’t come to the 20th panel, and by that time I had invested enough into the story that I didn’t want to play it for cheap gags. I wanted the characters to learn and grow. So instead of drawing a 4×4 grid and telling a short joke, I’ll probably end up with about 25 2×2 grids that tell a complete arc, with flashbacks and character development and plot and conflict and resolution. I’m not sure when I’ll get to write it, but I’m ready to get back into more detailed writing and storytelling. I could do more, every day.