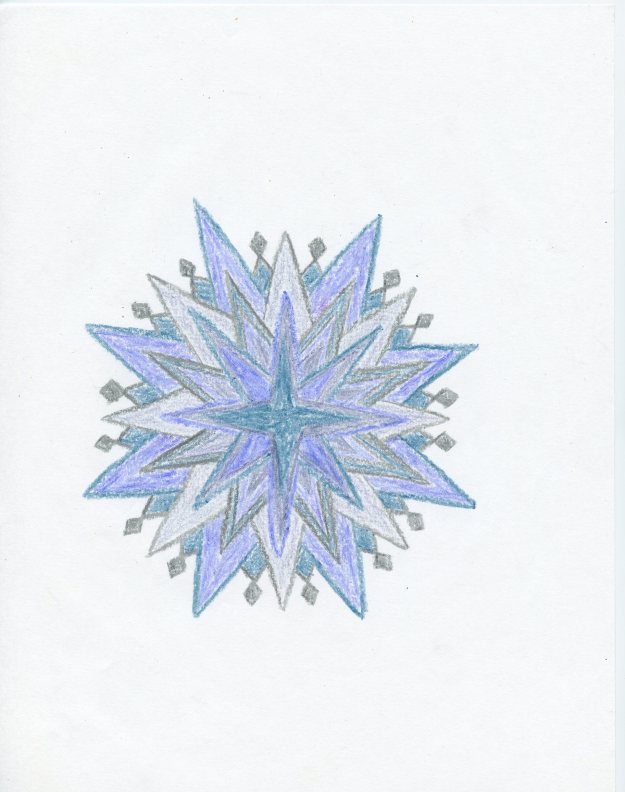 You don’t want to step on this mandala in the middle of the night.

It’s the iron throne of mandalas. You might look cool sitting on it, but you won’t feel good about it, ever. That’s a point that Martin makes in the books that doesn’t entirely come across in the TV show: the iron throne is extremely uncomfortable, and whoever sits on usually gets cut. Because it’s a chair made out of swords. The symbolism is spot on, but the functionality is lacking.

Actually, there’s one thing in the books that they never even mention in the show, which seems really important to me, and it bugs me that they don’t mention it, and this is the fact that Winterfell is built over a series of hot springs. This is why it’s such a strategically important location. They can just throw some greenhouses up over the springs and grow food through the long winter no matter how many years it lasts. Plus, whoever controls Winterfell can basically hole up there forever (provided the White Walkers don’t get in). Given the pace at which short-sighted power players in Westeros are destroying resources while tragedy creeps every closer, the value of the old Stark place is probably greater than something like the Red Keep, which would most likely be a delightful spot to die one the supply lines are cut, given that there doesn’t seem to be any agriculture in King’s Landing. Once the rats and pigeons run out and the Blackwater is overfished, everyone in the capital city will be forced to resort to cannibalism.

I can’t believe I just wrote an entire post on Game of Thrones, but there it is. The iron mandala should probably have 7 points, but whatever. My head hurts. The weather here is weird and I didn’t sleep much last night and I cant’ find any naproxen. The end.