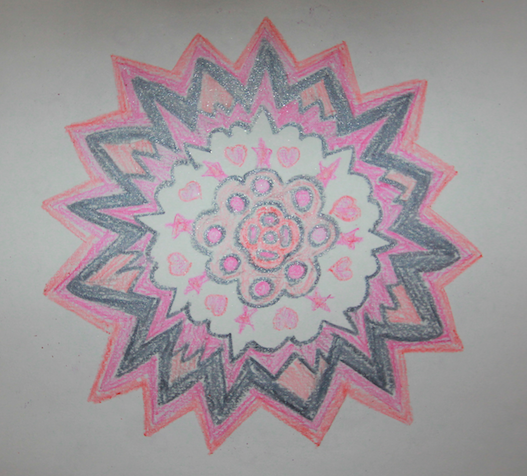 Yes, my scanner is fixed; no, I’m not into rescanning stuff right now.

Last night found me working feverishly until 2 a.m. to finish a project that’s been rolling around my head for years. There’s a possibility that it will actually be needed soon. Anyway, it came out wonderfully, almost exactly what I’d envisioned in my head, which is the best metric of success when you can’t depend on outside approval for validation.

Yesterday I went to a meet-up for the members of the Science Fiction Writers of America who live in Tucson. I am not a member of the SFWA–I think the criteria for membership is something like 3 professional sales or 6 semi-professional sales, and I only have 2 semi-professional sales–but I received an invitation and damnit, I went. The writers were very cool and inclusive; half of them I already knew, included one with whom I had been conversing on Facebook for over 3 years but had never met face to face (although I did once hear her speak at the Tucson Festival of Books). Even though everyone there had achieve a greater level of professional success than I had, they weren’t really any different from me. None of them thought they had really achieved a great level of professional success. All of them spoke wistfully of writers who had done better. Two of them mentioned that their most successful stories were those that happened to be anthologized in books where their bylines shared space with household names like Stephen King and RL Stine.

It felt good to be part of a writing community again.

This mandala is badly reproduced, but I’m already 14 hours late posting this blog, and I have come to loathe scanning things. It’s worse than photocopying (because it takes longer). It’s ideologically similar to another mandala I drew, so I gave it the same name. This one doesn’t exactly look “like a Hot Topic exploding over an Orange Julius stand at the mall.” It looks like the explosion stayed in the Hot Topic.