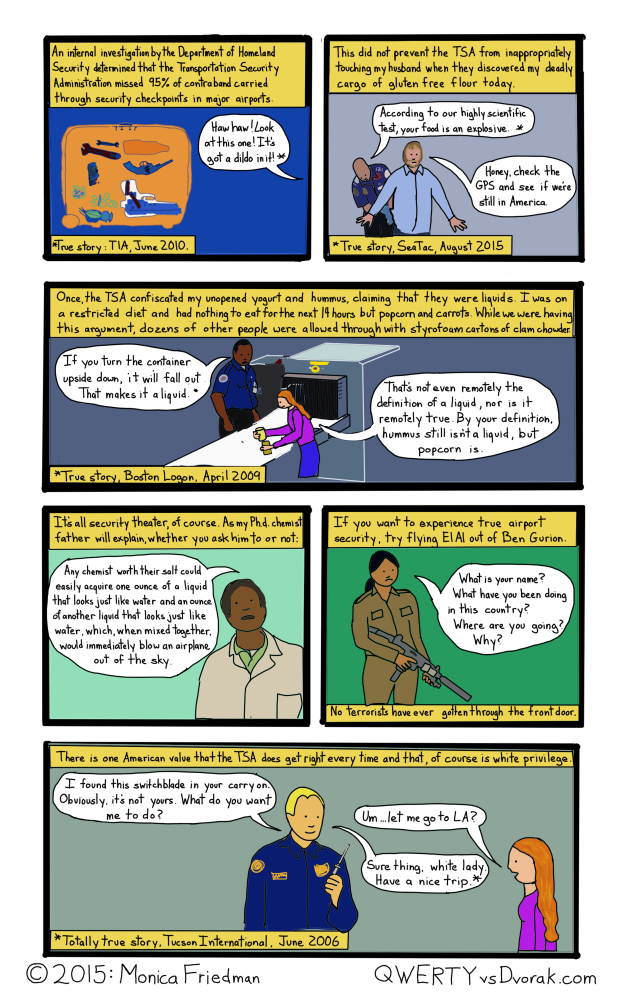 Be careful what you wish for

Today was a rough one for me; I had to report for jury duty at 7:30 a.m. and that sort of thing always throws me off course in a thousand ways. But inspiration came nonetheless. You just have to force yourself to open to it. Although I believe in participatory democracy and the right to a trial by a jury of ones peers, the actual process of serving the legal system in this way is oppressive. Getting up early, going through a metal detector, being forced to sit in a room full of strangers waiting for your number to be called, getting questioned by strangers and forced to conform to their mode of speech and behavior, listening to a nonstop stream of dialog inside a windowless room for 7 hours a day, having this all supersede whatever it is that you’ve chosen to do with your life. Plus, the judge cracked a misogynistic joke and made fun of a potential juror’s accent.

Basically, I didn’t want to do it, and when I was excused it felt as if I myself had been released from a kind of prison. The trial was going to be a minimum of 3 weeks! Ain’t nobody got time for that. I was planning of forcing myself to open to the possibility of jury duty. But it was just too much, and instead I was born anew into the early spring sunlight and opened myself to joy and inspiration and found this comic.